Is Apple still a technology company?

If you were asked what industry Apple belongs to, what would be your response? As a producer of a wide array of electronic products, ranging from the iMac all the way to AirPods, most would simply refer to it as a technology company. Yet, that hasn’t been the case for some time now.

After its start with desktop computing and laptops in the 1980s, Apple introduced iTunes as a source of music in 2003, followed by the best-selling touchscreen phone of all time, the iPhone in 2007. With the rise of music, Apple acquired Beats by Dre in 2014 for a cool US$ 3.2 billion signaling that it was more than dipping its toes into the music industry. Apple’s dive into entertainment was rounded out in 2016, when it began to produce and distribute its own original content, including tv shows and movies. Of course, there is also Apple’s move into the health sector with the release of the Apple Watch in 2015.

In 2008, iconic gangsta rapper Dr. Dre introduced the Beats line of headphones with the mission to allow one to „hear what the artists hear.“ It was acquired by Apple in 2014 for US$ 3.2 billion.

Reflecting upon all these developments at Apple over the years, one can observe that it has leapfrogged from a simple technology company and maker of the iPhone to a lifestyle brand that is closely intertwined in multiple aspects of its customers‘ lives. As Tim Cook says, “Apple is in the business of creating products and services that are easier, better and more enjoyable.” Implementing this company mantra has helped Apple to ensure that more than one billion people around the world continue to use an Apple device each day.

So what if one were to say that Apple is more than just a technology company or a lifestyle brand, but that it is also an influential financial industry powerhouse that is reshaping the future of finance? In the Apple Event from April 2021, Tim Cook talked  about two major initiatives within the first four minutes of a sixty-one minute presentation. First was Apple’s carbon neutral initiative followed closely by Apple Card, revealing some of the foremost priorities of the folks there in Cupertino.

“Apple is in the business of creating products and services that are easier, better and more enjoyable.”

Just how is Apple reshaping the future of finance and what are the benefits to consumers when using the Apple Card? One of the most unique features is that it has no annual, over-the-limit, foreign-transaction, or late fees. However, with the potential for financial powerhouses, banks and even credit unions to begin offering a comparable product, Apple pushed to reinvent the credit industry entirely.

The titanium Apple Card is laser-etched with the card holder’s name and the Apple logo. A white finish is achieved through a multi-layer coating process that’s added to the titanium base material.

Previously, when there were two holders of a credit card, one got the benefit of building a good credit history and the other did not. So if a couple were to divorce, the viable credit history would typically remain with only one of them. Apple Card allows spouses and partners to share and merge their credit lines, have equal rights on their account and build credit equally. This simple move provides women and minorities in particular the opportunity to build credit with the assurance that the health of their credit profile will not be impacted by a life change like a split or break in the relationship. Additionally, in what is called the Apple Card Family, the Card may now be used by any family member over the age of 13, with optional spending limits and controls for kids.

Although Apple Card clearly is a winner for those in countries where it is available (currently only in the USA), it might just even be a bigger winner for Apple. By allowing those 13 years and older to use the card, Apple will begin collecting a treasure trove of metadata giving it insight on consumer habits and spending for a segment of the population that includes over 30 million youth in the USA alone. And when this segment grows up using perhaps at least one Apple device and a service from Apple’s wide array, what incentive would one in this segment of the population have to switch to a competitor?

Last, there is Apple Pay, introduced in 2014. It is set to become a multi-billion dollar business annually for Apple within just a few years. Apple enthusiast website 9to5mac breaks down the juicy math based on figures from credit card transactions in the USA alone:

By re-inventing the credit card as well as how payments are made in general, Apple has opened the door to a new and almost guaranteed swath of loyal consumers and cemented its place as a leader that is reshaping the future of finance. 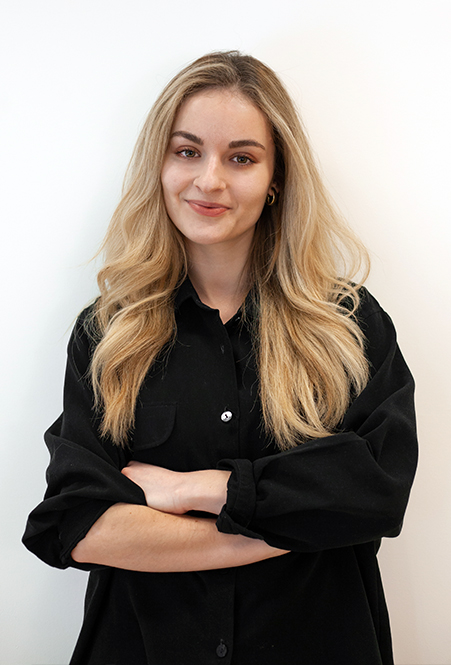